I am a proud Canadian, but I must say that I love, love, love California! 😀 I was lucky enough to be there for 3 weeks in May for an extended vacation. Super thankful to all my friends who housed me/hung out with me for that time. I have just recently started/finished editing the photos that I like from the trip, and I wanted to post some here! :]

This is a giraffe from the San Diego Zoo. I caught him when he was chewing. Haha. 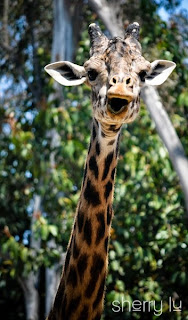 A peacock, also at the San Diego Zoo. He was glorious. 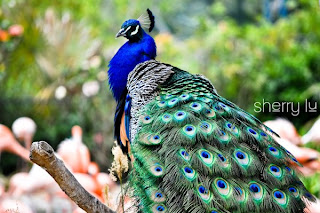 Super adorable seal flippers <3. We found a lot of seals on the beach in La Jolla. 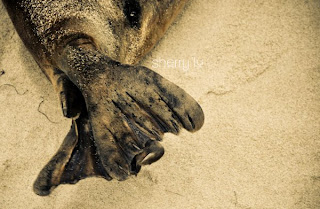 I called this photo “Love Birds.” But I know they’re just sea gulls. I think they’re adorable. (Except when they poop on people). 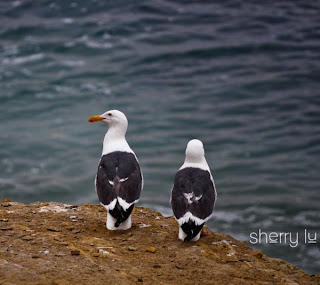 The following photo was taken with my friend’s wide-angle lens. (I forgot which one it was though…) I was creeping on a random couple who happened to be at the Cliffs. 😀 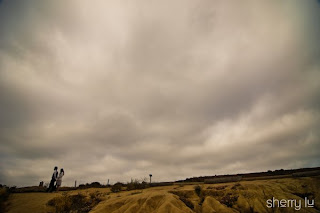 This is underneath the pier in La Jolla. I had never been under a pier until this. 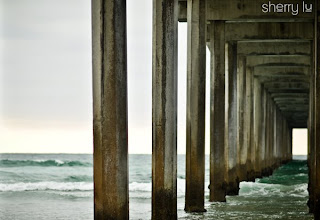 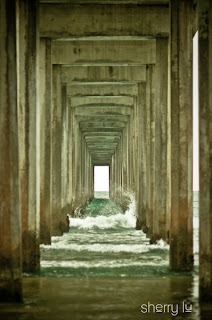 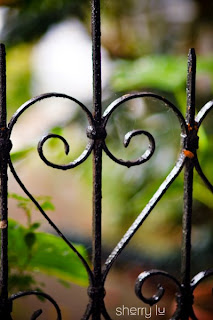 The Campanile on the UC Berkeley campus. :] I thought the leaves framed it nicely. 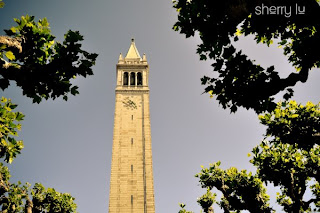 And of course, a cable car in San Francisco. 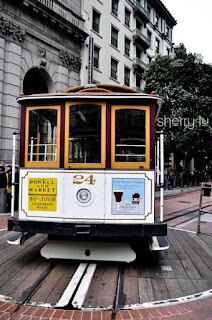 This almost sums up my 3 week vacation. I really love it there. I think it’s all the sand, ocean and sun. (And of course, the happiest place on Earth!) I am seriously contemplating moving there after I graduate. I think I would really like it there!