I found the casting call for a photographer to photograph an up-and-coming local Hip Hop group: Beat Ninjas. I’m super flattered that I was chosen, and we had a blast! We shot around an old alley (that smelled a little funky), a nicer alley, and on the roof of a parkade! It was such a fun shoot, since they could do all these crazy tricks, haha. 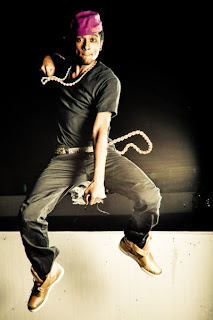 This is Kieran, jumping off of a ledge of the parkade. (One of my favourites from the shoot) 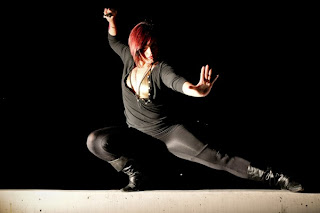 Angela, being all ninja-like on the same ledge. 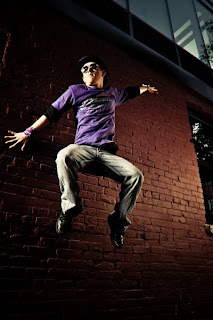 Cam, pulling a Spiderman-esque jump on a wall. 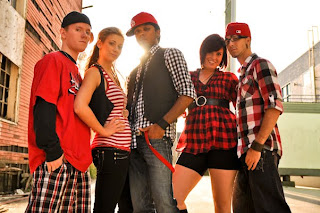 Group shot in the alley! (Love the light <3) 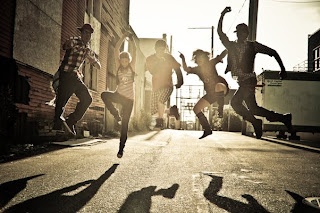 They could all jump super high!